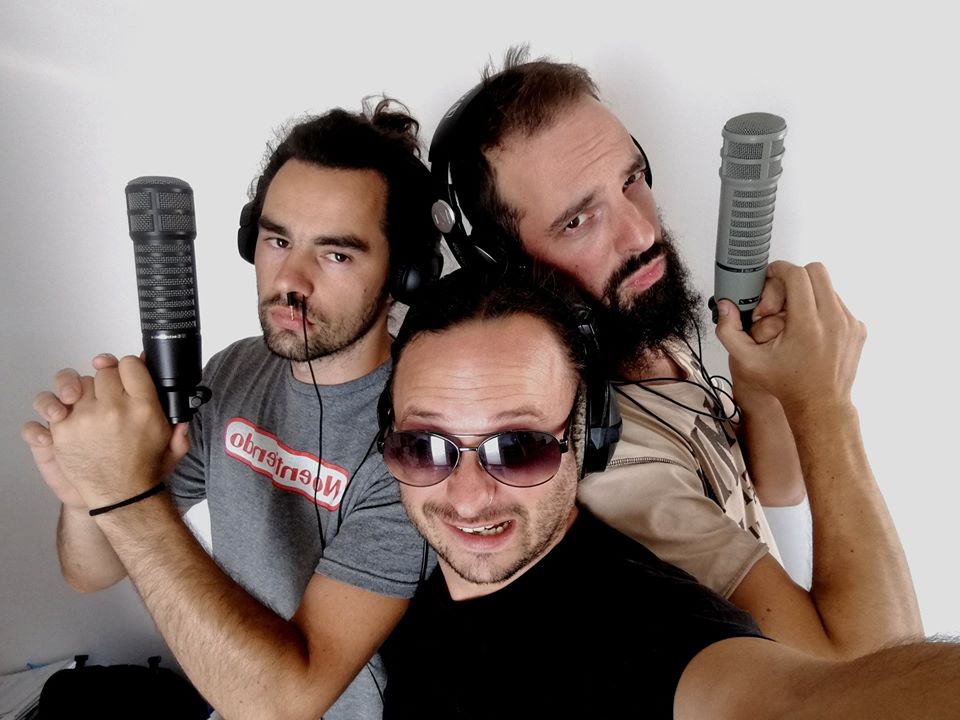 Three bastards at the border between the Breton dance music, Hip Hop, Reggae and Beat-Box. To understand the approach of Beat Bouet Trio we must go back to the 90’s, in the countryside of Ploërmel (Bretagne). On the school bus, remember that the back seats were always occupied by the same three buddies…  They were noisy, NTM and Eminem listened and told incredible stories. They were talking about moped girls, graffiti and Hip-Hop, in French or Patois. Because Beat Bouet Trio comes from the countryside and speaks their language between Gallo, French and « US Frenglish ». In the 2000’s, they grew up (but not too much) and naturally, the three became musicians. They sing songs learned with their grandpas and mixed them with hip-hop and ragamuffin influences. Biquet is on the accordion, T Burt on human beat box and MC Faya Gur’s will gonna make you dance. 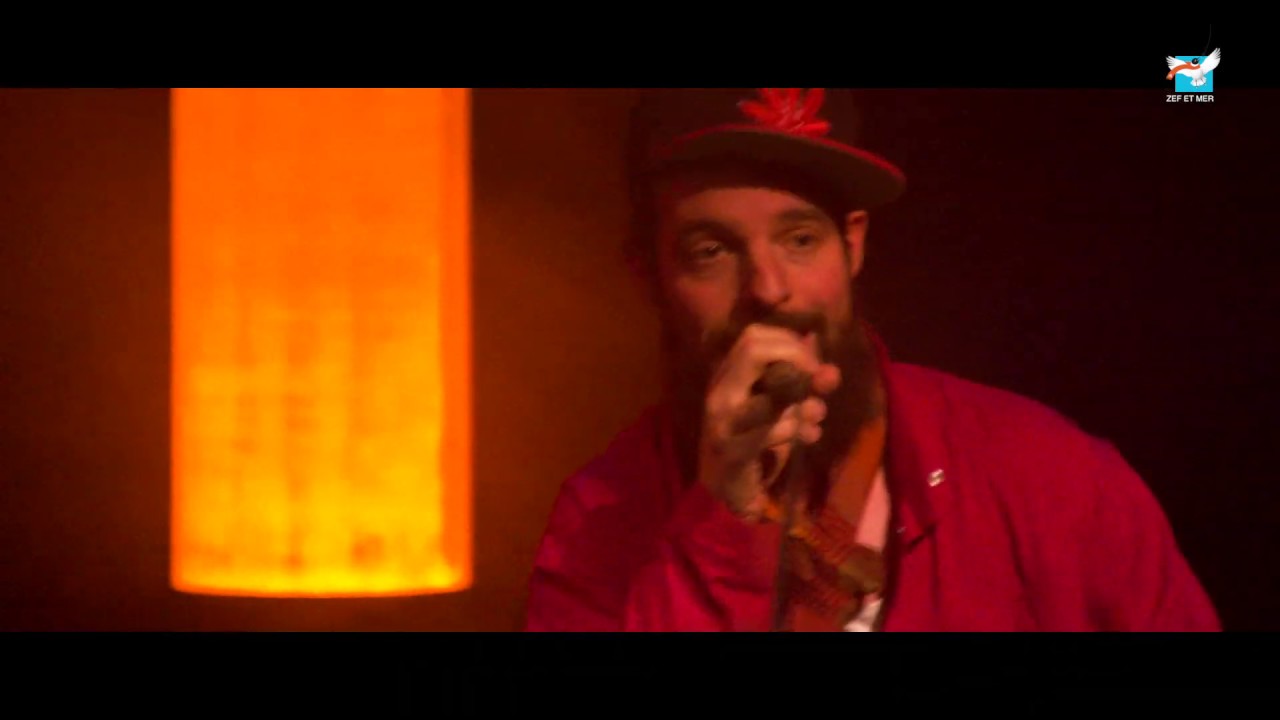 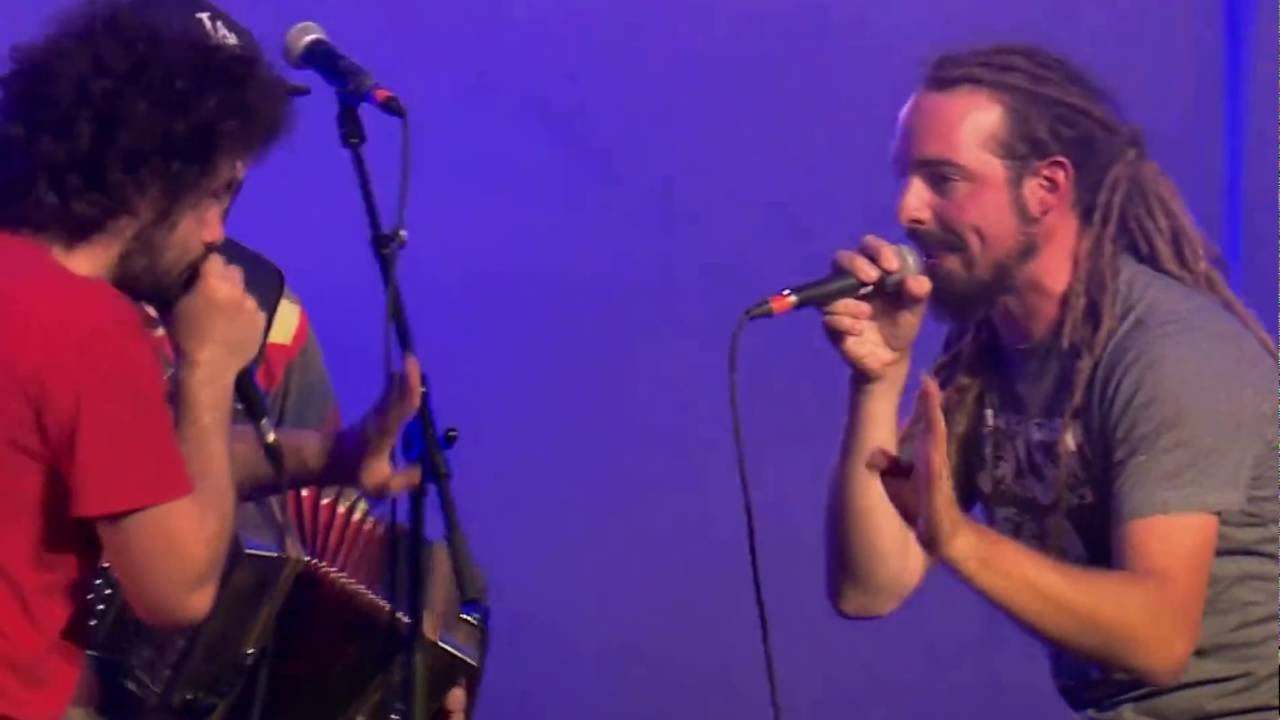