Beatmaker, bassist and producer specialized in digital Reggae, Manudigital is involved in music for over 15 years now. Also a composer, he participates in the recording of many international and french albums or singles, thanks to his great skills. Manudigital has collaborated with a bunch of artists such as Alborosie, Beenie Man, Bounty Killer… In 2016, Manudigital released its first solo album « Digital Pixel » and toured for more than 150 gigs across more than 25 countries between 2016 and 2017. Manudigital is back today with the release of its second album « Bass Attack » (Release Date: 5/10/2018). Always making Reggae digital its signature, Manudigital delivers with Bass Attack an album cut for the live in which he does not hesitate to explore new styles between dub and bass music. There are explosive collaborations with veteran MCs such as General Degree, Red Fox or Junior Cat, the inevitable Skarra Mucci, Solo Banton, Soom T and Cali P, the french Taiwan MC, Panda Dub or the English drum & bass pioneer, Ed Solo. 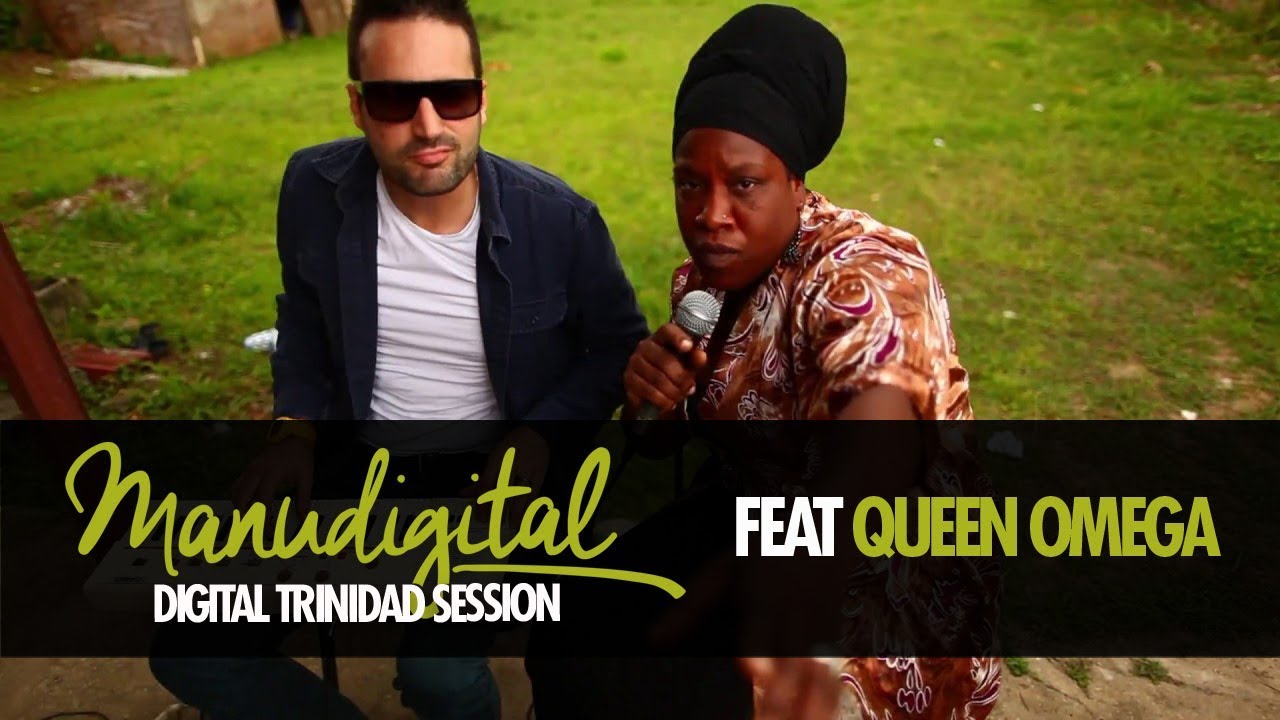 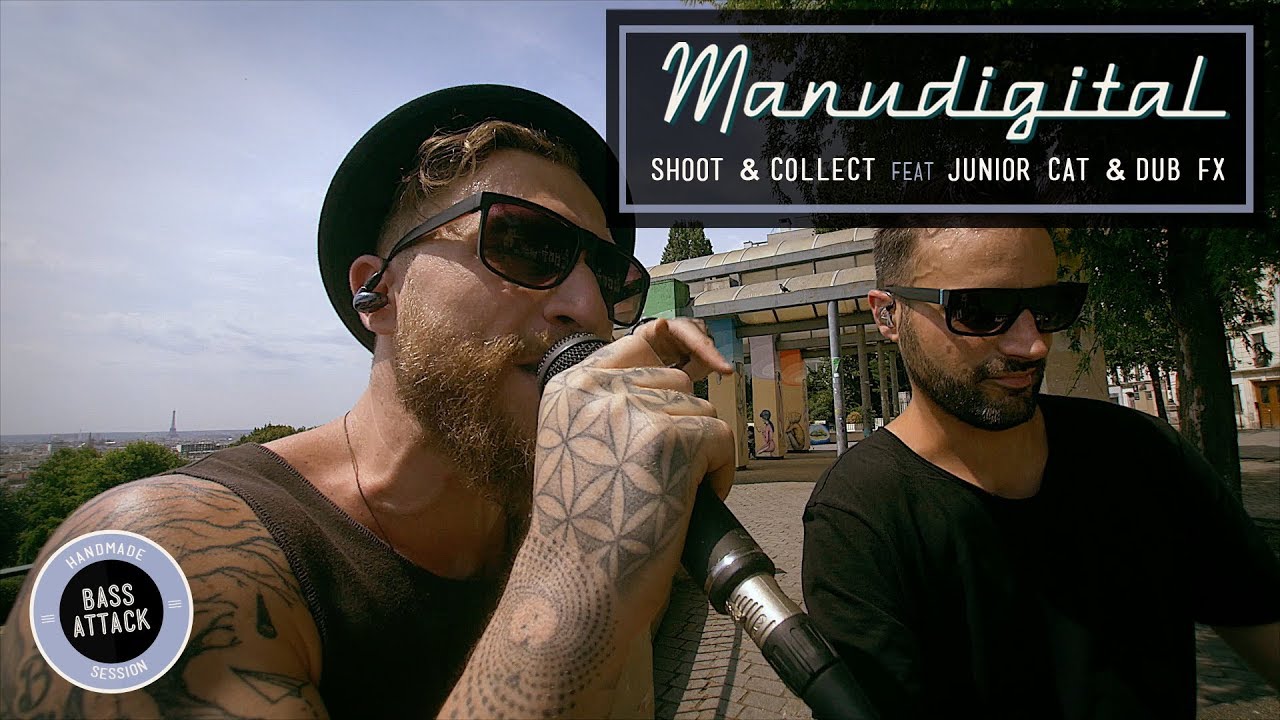 Manudigital – Behind The Scene Paris Trabendo 2018