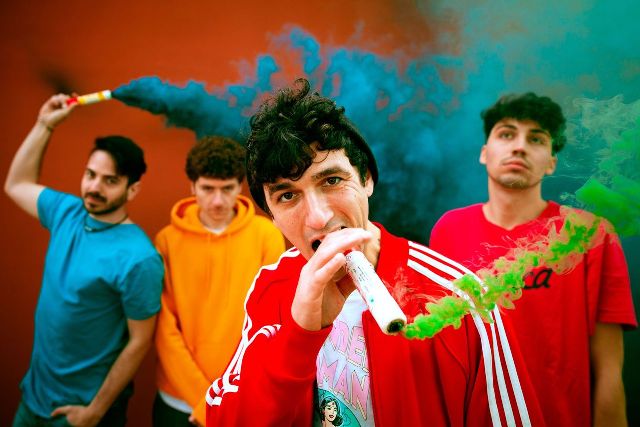 With over 400 gigs in just 5 years of activity, España Circo Este represents a band with a unique sound: Pop, Punk, Cumbia, Reggae, all in one word: TangoPunk. « La Revolución del Amor », their first full lenght album, was released in january 2015, in the same year they played as official support band for Manu Chao and Gogol Bordello and opening act to artists like Dubioza kolektiv and Shaggy. In 2016 and 2017 they played all around Europe at Festivals like Home Festival, Passpop, Polé Polé, Lowlands Festival, Mercat de la Musica of Barcelona, Zwarte Cross in Holland and Horizonte Festival… Despite the pandemic, the band maintain the release of their new album « Machu Picchu » in november 20, a wonderful masterpiece that you absolutely must hear! 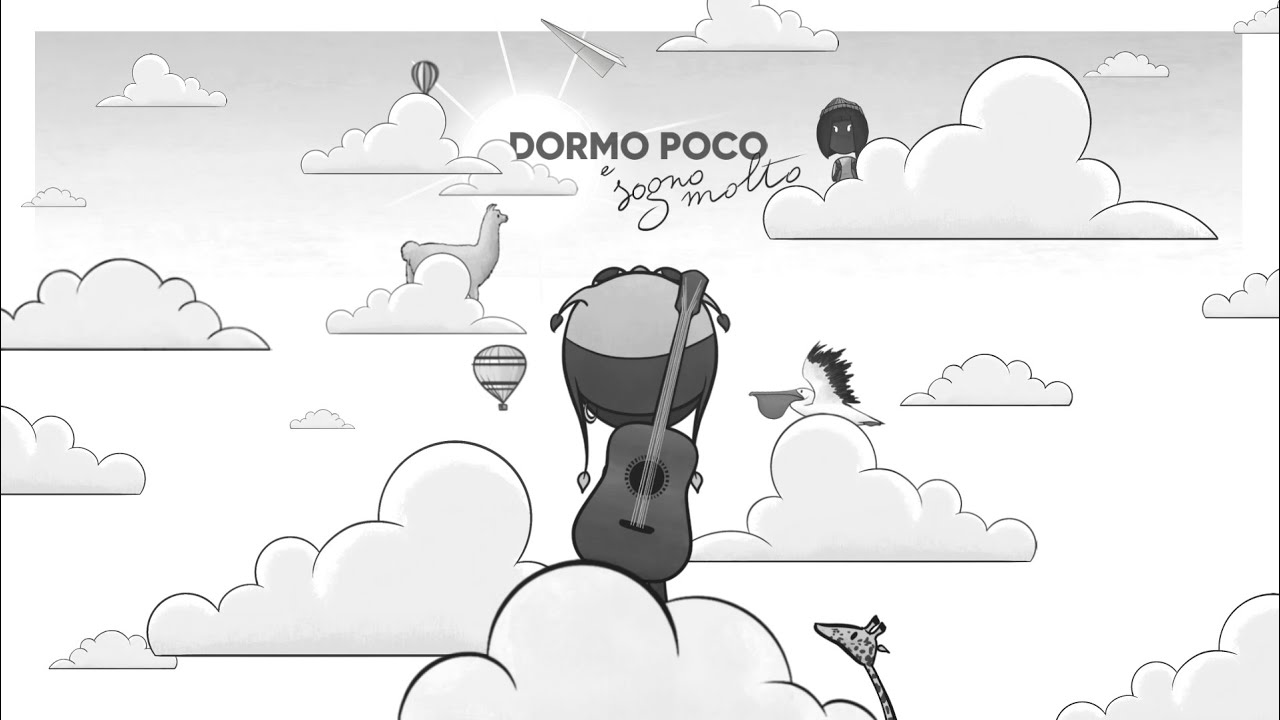 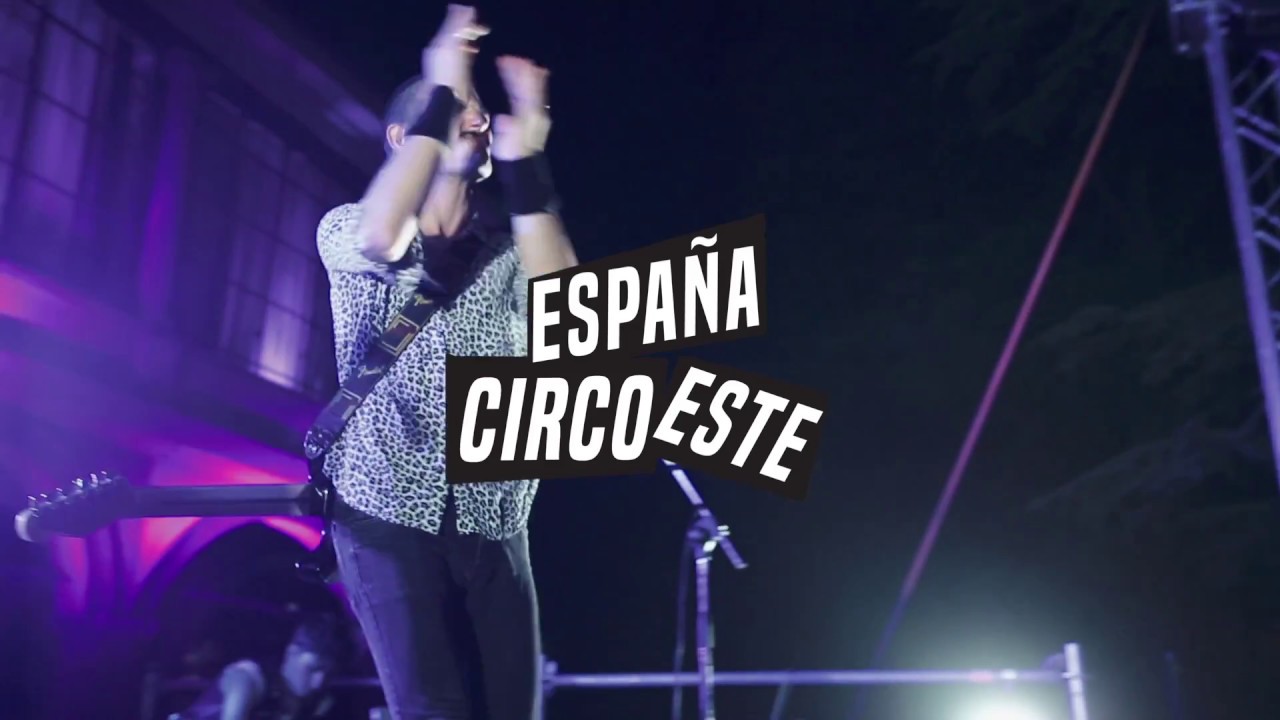 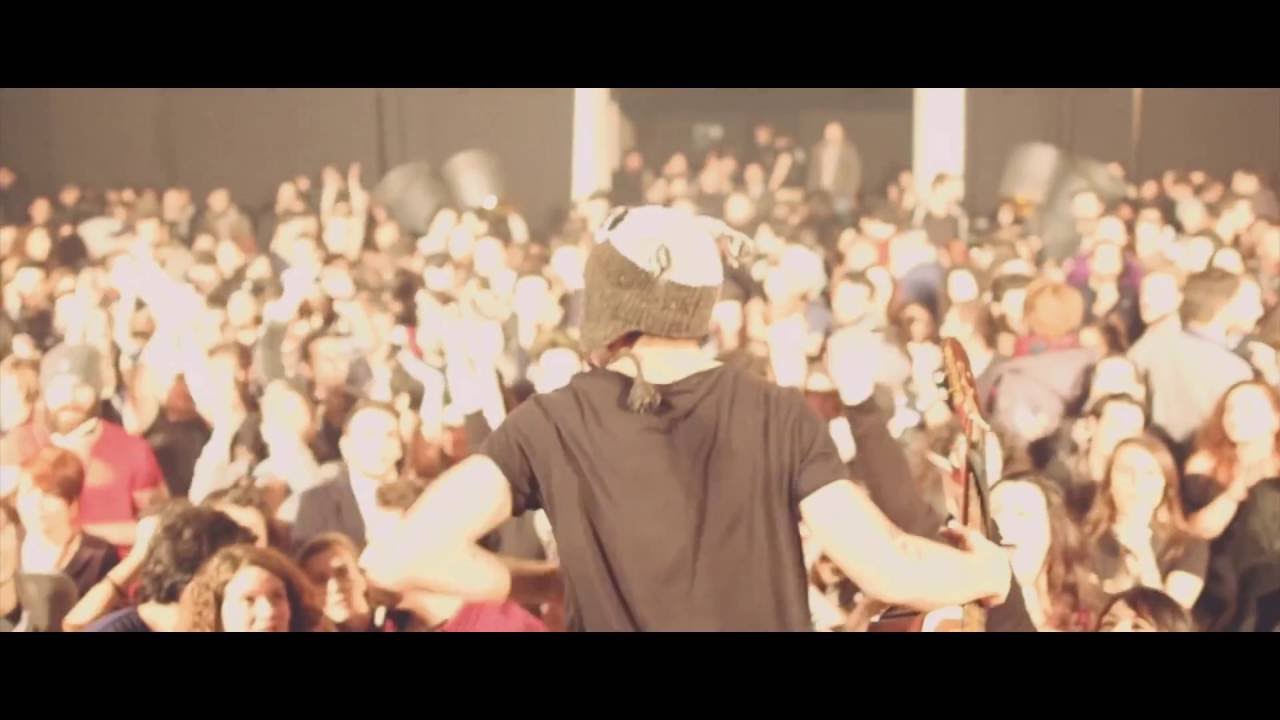 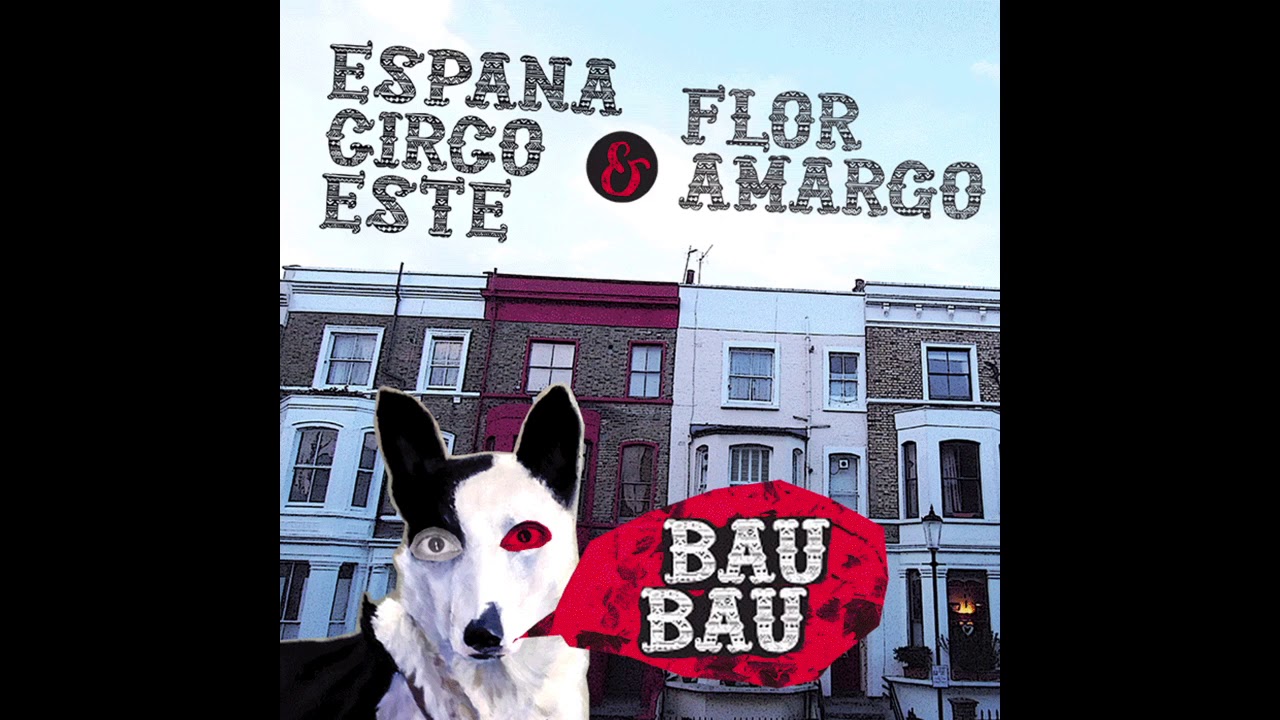